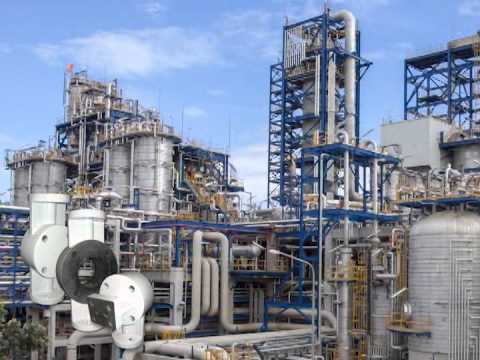 October 10, 2022 – Osborne, Kansas, USA – Osborne Industries, Inc. is pleased to announce Jeff Albert has been named Vice President by the company’s President & CEO, George Eakin. Albert is a long-time employee and began his career with Osborne Industries in 1988 as the payroll clerk. He succeeds Vicki Corbett who recently retired as Vice President & Customer Service Manager after 44 years with the company.

Albert graduated from Kansas State University in 1986 with a bachelor’s degree in Accounting. He became the Chief Accountant at Osborne Industries in 1990. His thorough understanding of the company’s central business and accounting systems made him a natural fit to fill the role of Chief Accountant in 1990. At that time, he was also appointed Secretary/Treasurer of the company, a position he has retained to date. Albert assumed the duties of supervising purchasing, accounts payable, payroll, and all other accounting functions in September 2014 when he became the Accounting Manager. He resides in Smith Center, Kan.

Albert has been directly involved with the company’s ESOP (Employee Stock Ownership Plan) and Board of Director functions for many years. “Jeff has a good understanding of the company accounting, administrative, and production processes,” Eakin noted. “Other key characteristics reviewed for this leadership role were attention to detail, honesty, vision, organization, communication, knowledge of operations, and ability to manage stressful situations.”

Karyn Page, member of Osborne Industries’ Board of Directors, commented, “Jeff is a humble and committed professional who has dedicated his career to the success of Osborne Industries. With vast knowledge of the company’s financials, operations and culture spanning his 30+ year career at Osborne, his experience will add great value to the executive team as Vice President.”

Corbett congratulated Albert on his new role and commented, “Jeff’s many years at OI have provided him with the experience and complete knowledge of the financial and operations management of the Company.” She went on to say, “Jeff has long been a respected member of the management team, and I have the utmost confidence he will continue to provide leadership in his new role.”